Constant Dieters Might Be Choosing the Wrong Way to Lose Weight 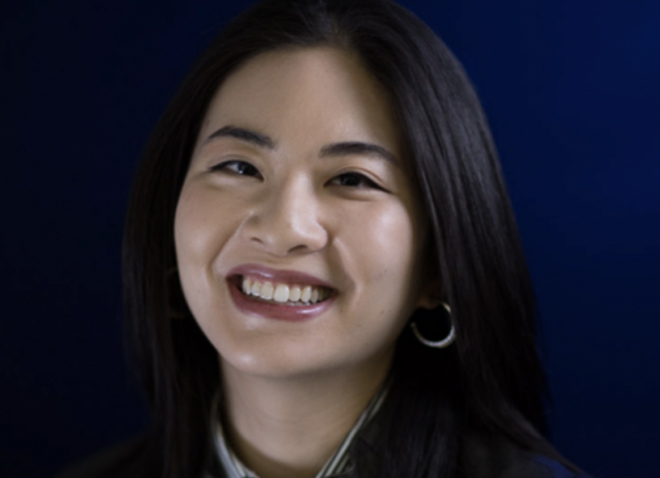 As seen in Pittwire:

This article was co-written by Peggy Liu, an assistant professor of business administration and the Ben L. Fryrear Faculty Fellow at Pitt, for The Conversation. Faculty members and researchers who want to learn more about publishing in The Conversation can read about the process here.

Dieters looking for a healthier substitute of their favorite high-fat food—such as a bag of potato chips—typically have two choices in the grocery aisle: a smaller package of the exact same food or a larger portion of a “light” version. In a series of studies, we put this choice to consumers and found that people who frequently try to cut back on their eating or are essentially always on a diet—known as “restrained eaters”—prefer the larger portion size of the light version, even though both contained the exact same number of calories. Participants who indicated that they rarely dieted tended to pick the smaller size with the full flavor.

Our first study involved a vending machine choice between a medium-sized bag of Lay’s Baked BBQ potato chips and a smaller package of the regular version—both 150 calories. Participants who took a survey in which they reported frequently trying to cut back on their eating—for example, by taking smaller servings and skipping meals—opted for the larger bag of baked chips. We got similar results over four additional studies involving other snacks, such as popcorn and cookies.

People tend to want food to be tasty, healthy and filling. Our study’s restrained eaters were definitely interested in choosing a snack that seemed healthier, but their choice of the larger size suggested they wanted a snack that they felt would make them feel full as well—possibly at the expense of taste. Feeling full can help people consume fewer calories overall.

The problem is research suggests eating more of lighter foods might not make people feel full, and this may point to a reason why most diets fail. Some psychologists argue that restrained eaters do not achieve the health and weight outcomes they desire possibly because, in depriving themselves of the fattier, tastier food, they may later engage in binge-eating or overconsume.

By opting for the lighter, less pleasurable food, even in larger packages, restrained eaters might be depriving themselves of the food they actually crave—regular chips, buttered popcorn or a sugary cookie.

More research is ultimately needed, however, to test whether the emphasis on increasing the portion sizes that one can eat of light foods, rather than focusing on eating smaller portions of foods that are more satisfying, is a successful long-term strategy. Or, as past research indicates, might it actually backfire and contribute to failed dieting? It’s still not entirely clear.

At the moment, we are working on new research examining how people decide what to eat, how much to eat and how frequently to eat it. For example, why do some people decide to try to avoid any treats, whereas others try to seek moderation? If they seek moderation in their diet, would they rather have a small treat every day or have a cheat day on the weekend?

We’re also trying to understand whether or not consumers actually feel as full as they think they do by eating more lighter foods rather than less of calorie-dense foods.

How we do our work

We use a variety of approaches in our research on food, including conducting lab and online-based experiments, field studies and exploring existing data sets, such as food diary data. For this particular research, we recruited participants to pick chips out of a vending machine and used online panels to simulate real-world choices.