For today’s College of Business Administration (CBA) students, it’s hard to imagine computer-less classes in the Forbes Quad, course registration cards submitted on paper, and graduating classes of fewer than 200 students, but that was the reality in the late ‘90s.

As we look back on the last 25 years, more things have changed than not. However, three staff members, Elizabeth (Liz) Adams, Lisa Cherok, and Kevin Riley, have been here with other longtime employees to see CBA grow into one of the nation’s top undergraduate programs with more than 12,000 graduates.

“I was hired as the second full-time advisor in August 1995, about three weeks before the fall term began,” says Riley. “During this time, Mark Nordenberg took over as interim chancellor, and after several years, the position of chancellor became a dynamic, outward-looking force. The campus started to grow, funds were raised, and new buildings were built—including what is now Sennott Square.”

Not only has the physical space of CBA evolved, so has its technology. Lisa Cherok, director of admissions, remembers using her typewriter for some tasks and finding the fax machine “an exciting advancement and challenge.” Now, as students rely on their laptops and programs like Microsoft Teams, it’s evident how the evolution of technology has played a part in the school’s progression.

“At this time, the University had Macs and PCs available for students, but the internet wasn’t much of a thing yet,” says Riley. “I was constantly bothering IT to get us more capability. I taught myself HTML during the slow week of Thanksgiving in 1995, and a few weeks later had the first CBA website up and running.”

During this time, the advising team and the former associate dean, Edward J. Palascak, carried out most of the advising and testing sessions. These sessions later became known as “PittStarts.”

“A key moment for me was receiving our first student enrollment for the first fall class,” says Cherok. “That student put his faith in us, as did 158 others in the first class. I still remember the name of the student, John Abernathy, who graduated in 1999 and has gone on to a successful career.”

Getting a new school up and running was challenging and time- consuming—but worth it.

“The first couple of years, we did a lot of things other than advising, which is what needed to happen,” said Riley. “That first year, Liz and I each had 60 advisees, and in an effort to get to know students, Dean Palascak and Lisa each advised 20 students.” Dean Palascak, and his integral efforts, set the stage for many successful years to come.

“From the Classroom, To the City, To the World” couldn’t be the tagline without putting high emphasis on global learning and study abroad opportunities.

While CBA is now accustomed to receiving high rankings, in 1995, that was a far-reaching dream for a new school.

“Back then, we were new, no one knew us, but they saw that we were at Pitt, connected to Katz, and Jerry Zoffer was our dean,” says Riley. “Every other business school dean in the country knew, liked, and respected Dr. Zoffer. So, based on Dr. Zoffer’s reputation, in the fall of that first year with only 159 students, none of whom had yet taken a business course, we were nationally ranked.”

Although much has changed over a quarter of a century, the passion of Pitt Business faculty and staff has not. Adams and Riley note a particular instance in which the faculty’s dedication was evident.

“In November 1995, we were preparing to enroll our first class in spring term courses, which included their first business course, Managing in Complex Environments [MCE],” says Adams. “Kevin and I were told that it was an innovative version of intro to business, and it was being created by Professor Bob Atkin. Bob wanted us to be able to describe the course to the students, so he needed us to understand the rationale and the logistics. Bob grabbed his notes, a preliminary syllabus, and took us to a restaurant for a very long and interesting lunch.”

MCE was going to be a detailed and immersive course, and nothing like the common introductory business courses found at most universities.

“Bob expected a lot from the students,” says Riley. “He wasn’t easy on them, but if a student put in effort and needed help, Bob would do anything he could. The advisors heard plenty of complaints about how difficult MCE was, but it was like a rite of passage. It was something that bound CBA students together. Until he retired in 2020, Bob Atkin and MCE served as a bright thread that runs through our history and the lives of our alumni.”

As such, the students’ passion and resilience throughout the last 25 years has been unwavering, too.

“Our students are smart, enthusiastic, and they like to compete,” says Cherok. “They enjoy participating in student organizations, both business and non-business. They express interest quite early on in learning about internship and career possibilities. And they continually impress me throughout the years.”

As Riley reminisces on the past quarter of a century, he’s brought back to the spring of 1999—the first commencement ceremony.

“What a day,” says Riley. “It was sunny and 80 degrees. The ceremony was in Carnegie Music Hall. The class was small enough that the ceremony was fairly easily managed. It was just delightful for all in attendance—and the first graduating class. Thinking that over the years, I’ve watched nearly 12,000 CBA graduates cross the stages at our graduations. It thrills and astounds me.”

The first 25 years of CBA have been a story of renewal, growth, and success. With current admission targets continually exceeded, quality of admitted students rising substantially, high retention rates, and placement numbers, we look forward to the next 25 years.

“I’m proud to have played a role in the return of undergraduate business education to the University of Pittsburgh,” says Adams. “While it was challenging to build the infrastructure for a new school, it has been really rewarding to see the programmatic and academic success of CBA. I hope all staff and faculty who have worked hard to achieve that success over the last 25 years take great satisfaction in what it’s become.” 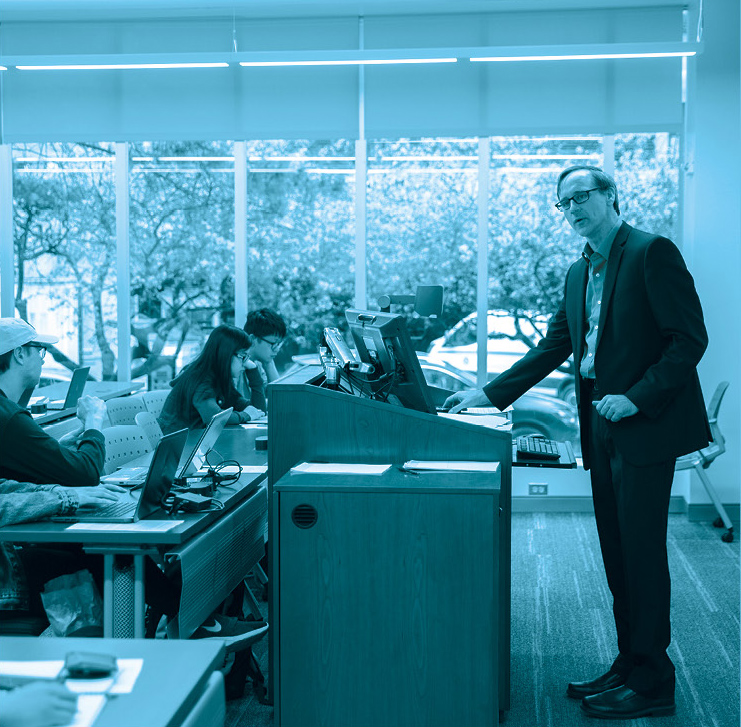 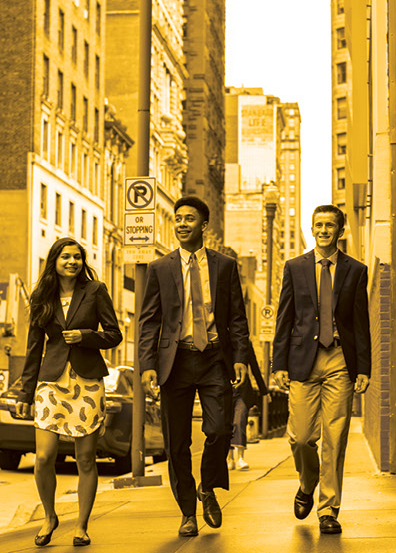 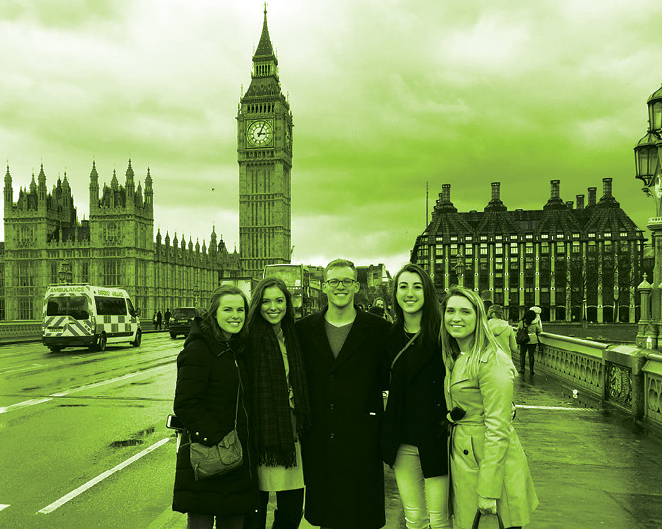 CELEBRATE 25 YEARS WITH US