Shaping the Field of Consumer Psychology

Professor Peggy Liu’s research
is at the forefront

Saying that Professor Peggy Liu has had a successful career thus far as a young educator and researcher would be an extreme understatement. Liu, who serves as the Ben L. Fryrear Chair in Marketing and associate professor of business administration in the marketing and business economics area at the Joseph M. Katz Graduate School of Business and College of Business Administration, topped the 2020 Poets&Quants Best Undergraduate Business School Professor list with more than a dozen nominations from her students and colleagues. Within the business school, she has been awarded the Excellence in Teaching Award several times.

Beyond her impactful teaching career, Liu’s research is at the forefront. Often referred to as a “rock star” by her peers, Liu has more than 1,000 Google Scholar citations at just 32 years old.

Earning her doctoral degree only five years ago from Duke University, Liu has quickly climbed the ranks in top journals in marketing, management, psychology, and public health. She has published 33 journal articles and is among the most prolific and well-cited early career business professors in the world.

Her research focuses on consumer behavior, especially as it relates to consumer welfare and well-being. She primarily conducts research in three areas: health, social, and the intersection between the two. Liu’s health research focuses on the factors that shape the healthiness of consumers’ choices and consumption, how food type versus food quantity changes are differentially perceived and preferred, and the impact of jointly varying food type and food quantity.

Her research on how increasing serving sizes on the Nutrition Facts Label can increase consumption amounts was cited in the Federal Register, as it informs the U.S. Food and Drug Administration’s long-awaited updates to the label. 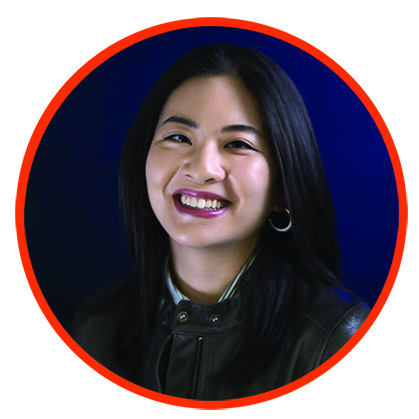 This past March, Liu was awarded the Early Career Award by the Society of Consumer Psychology, which “recognizes significant scientific contributions to consumer psychology by a scholar whose PhD was obtained in 2012 or later and emerging scholars whose research shows promise in shaping the field of consumer psychology.”

This past May, Liu was also awarded the New Investigator Award by the Behavioral Science and Policy Association, which “recognizes an early‐career scholar who received his or her doctoral degree in the last five years whose body of work has advanced the rigorous application and development of behavioral/social science to policy and practice in public, private and/or nonprofit sectors.”

“Within the business school, we have not witnessed such rapid and prolific progress from any faculty member in his or her first five years,” says Arjang A. Assad, Henry E. Haller Jr. Dean. “Peggy’s research productivity is simply in a class of its own.” 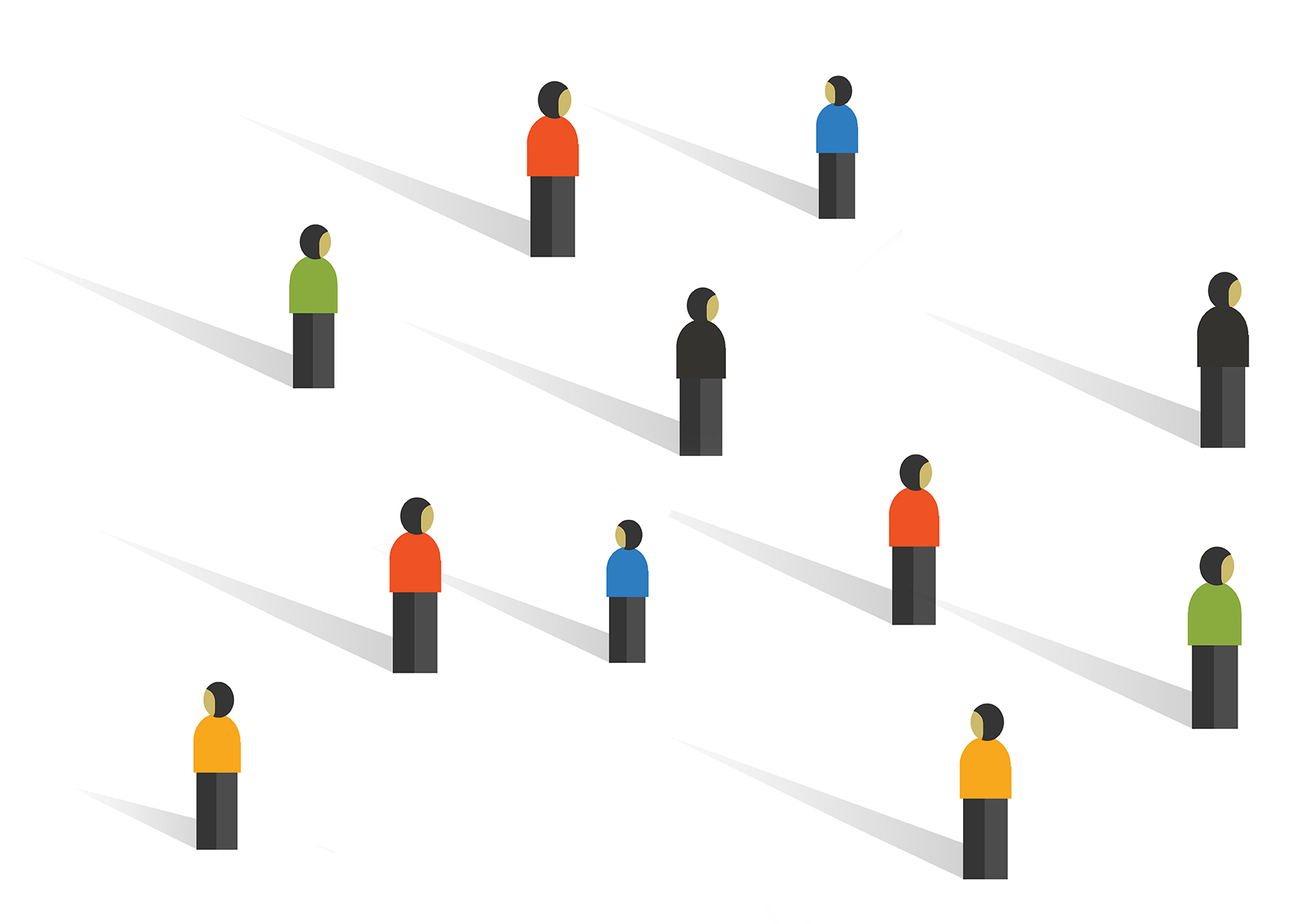