The Value of
Diverse
Perspectives

Since joining the Joseph M. Katz Graduate School of Business and College of Business Administration, David Lebel, associate professor of business administration, has conducted a variety of in-depth research on organizational and employee behavior. Most recently, Lebel has focused his efforts on two initiatives throughout the University—equity, diversity, and inclusion (EDI), and the effects of Covid-19 on staff work trends.

As a member of Pitt Business’ EDI steering committee, Lebel oversees the faculty, staff, and student task forces and the proper training of faculty and staff on how to better understand diversity in the classroom and in the workplace. The committee has partnered with the University’s Office of Equity, Diversity, and Inclusion (OEDI) to provide trainings on gender and identity, generational diversity, antiracism, and panel discussions with local executives to discuss the value of diversity in business.

“We’re working with OEDI to prioritize needs for training and soliciting feedback from faculty and staff after each session for topics they’d like to continue to learn more about,” says Lebel. “We’ve heard a lot from faculty about the need for tools to help discuss diversity in the classroom, so we’re planning a session on communication and having difficult conversations.”

“Creating an environment of psychological safety to discuss different points of view in the classroom is crucial.” 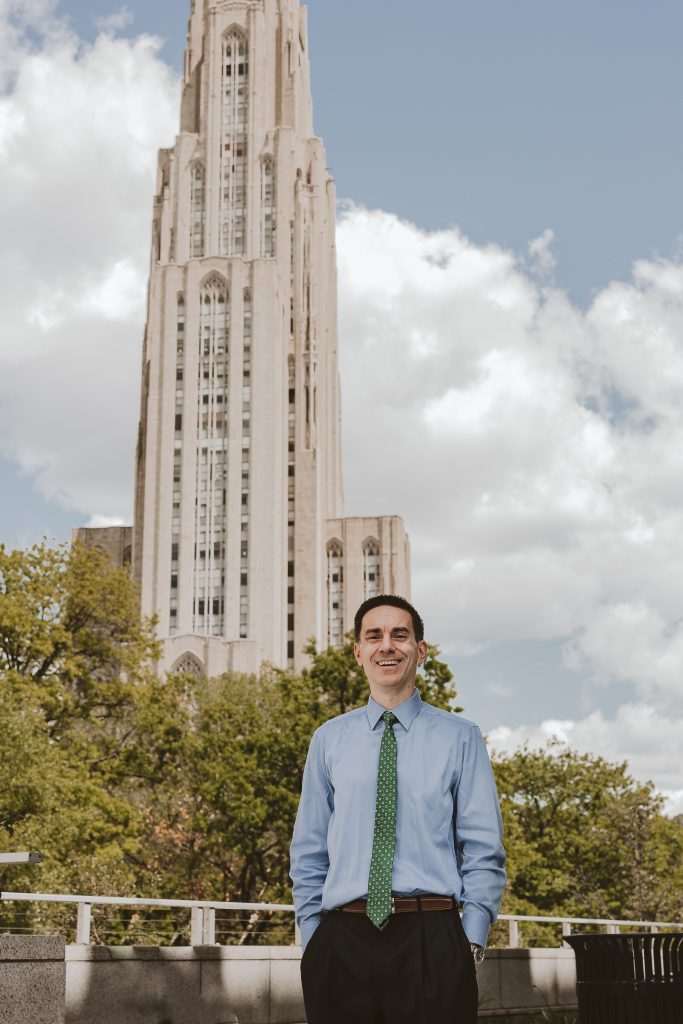 Lebel and the rest of the committee hope these efforts will have major and lasting impacts on the Pitt Business community. Some of these goals include helping faculty engage in learning from new perspectives, and creating an environment where students feel more comfortable and willing to be themselves.

“That last point is a key goal for me,” says Lebel. “Creating an environment of psychological safety to discuss different points of view in the classroom is crucial. By training the faculty to be more aware about these issues, our hope is that there is more of an open dialogue inside and outside of the classroom.”

To gain a better view of what needs to be done to accomplish some of these goals, other parts of the EDI task force are working with students to receive their input on the topic.

“At the start of the pandemic, there was so much uncertainty and change at work,” says Lebel. “Almost immediately we felt the importance of examining how staff were reacting and adapting to this change.”

In addition to his EDI work, Lebel has been leading the effort in understanding the change Covid-19 has made on work trends. Alongside Katz doctoral student Daniya Kamran-Morley and Sharon Parker, a professor at Curtin University and director of the Centre for Transformative Work Design in Australia, Lebel was able to conduct staff-focused research on the topic.

“At the start of the pandemic, there was so much uncertainty and change at work,” says Lebel. “Almost immediately we felt the importance of examining how staff were reacting and adapting to this change.”

Lebel’s team distributed three surveys one month apart from May through June 2020. Based on these results, they released a follow-up survey in December 2020. There were more than 2,000 responses to the first survey and more than 1,400 responses to all four.

“One of our hypotheses was that hope and fear would be the two prominent emotions arising from uncertainty at work during the pandemic. We also hypothesized that these two emotions would play a role in determining when employees are engaged with their work during the pandemic and when they are stressed,” says Lebel. “We also wanted to explore possible factors mitigating the negative effects of uncertainty at work.”

These hypotheses were supported in the data as uncertainty predicted hope and fear more so than other emotions like anger or being calm. Fear and hope then determined the extent to which employees felt stressed at work, with anxious employees feeling more stressed and hopeful employees feeling less stressed.

Lebel found that the supervisor’s early response and adaptation to change shaped their subordinates’ responses throughout the pandemic. Specifically, when staff perceived their supervisor was adapting well to change, they reported less anxiety in response to the uncertainty.

As the world around us continues to change, Lebel’s research has found that those capable of managing change are more optimistic in the workplace. His work has also shown how important the role of a supervisor is when managing employee anxiety during a time of uncertainty.

Both Lebel’s work in the EDI space and his research focused on uncertainty at work show the importance of servant leadership. The success of a department or school not only relies on those at the top but also on how everyone in the entire organization thrives alongside one another. 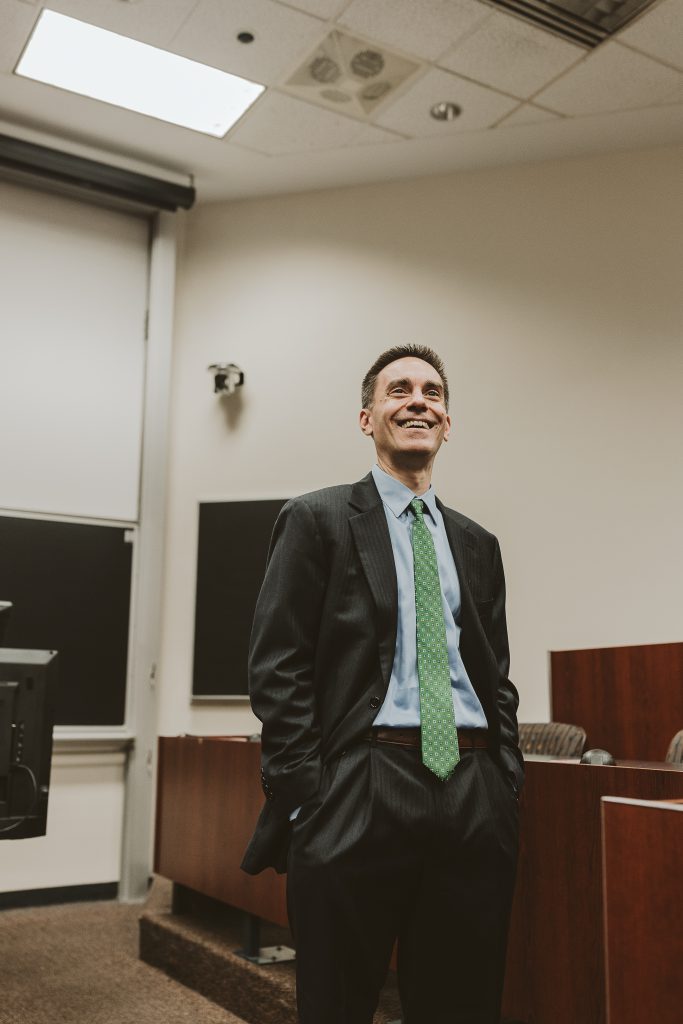