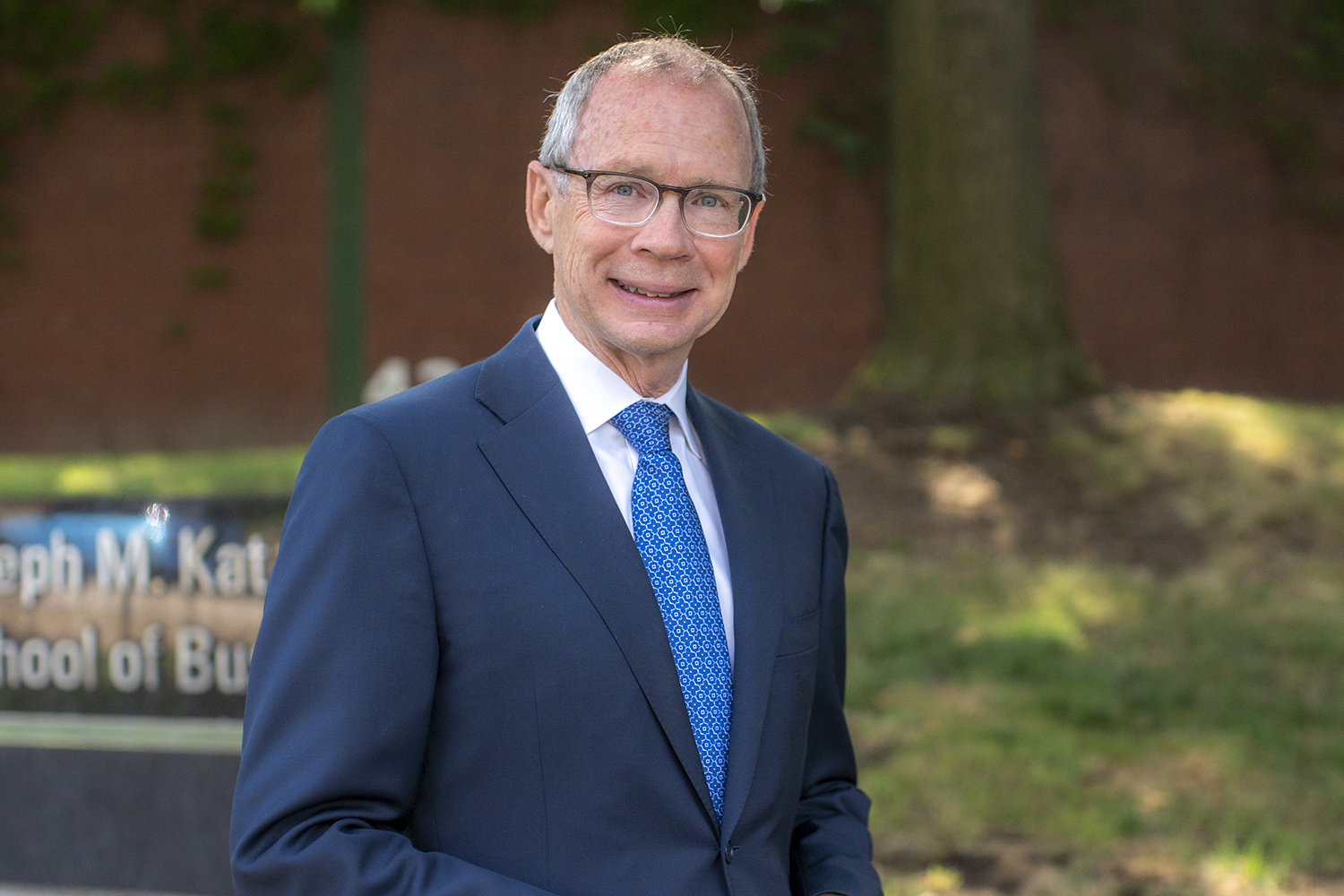 Gene Anderson is the Henry E. Haller Jr. Dean of the University of Pittsburgh’s Joseph M. Katz Graduate School of Business and College of Business Administration, and a member of the Katz faculty. He was named the eighth Haller Dean, effective August 1, 2022.

Anderson joined Pitt Business from the Martin J. Whitman School of Management at Syracuse University where he was dean from 2017-22. Prior to that assignment, he served for five years as dean of the University of Miami Business School. He began his academic career at the University of Michigan’s Ross School of Business, moving up the academic ranks and serving in a series of leadership roles including senior associate dean for academic affairs, associate dean for degree programs, and academic director for the Executive MBA program.

Anderson is a highly respected scholar. His research on customer satisfaction and business performance has been published in all four premier academic marketing journals and he has served on their respective editorial boards. Three of his papers ranked among the Top 50 most impactful articles on research and practice. One is the second most cited article in ﻿Marketing Science. Overall, his work has received more than 5,000 Social Sciences Citation Index (SSCI) citations and over 43,000 Google Scholar citations.

A native of Pittsburgh, Anderson earned his Ph.D. in marketing from the University of Chicago, as well as master’s and bachelor’s degrees from the University of Illinois at Urbana‐Champaign. He and his wife, attorney Sheryl Manning, have a son and a daughter. Connect with Dean Anderson via his LinkedIn account and @PittBizDean Twitter account.