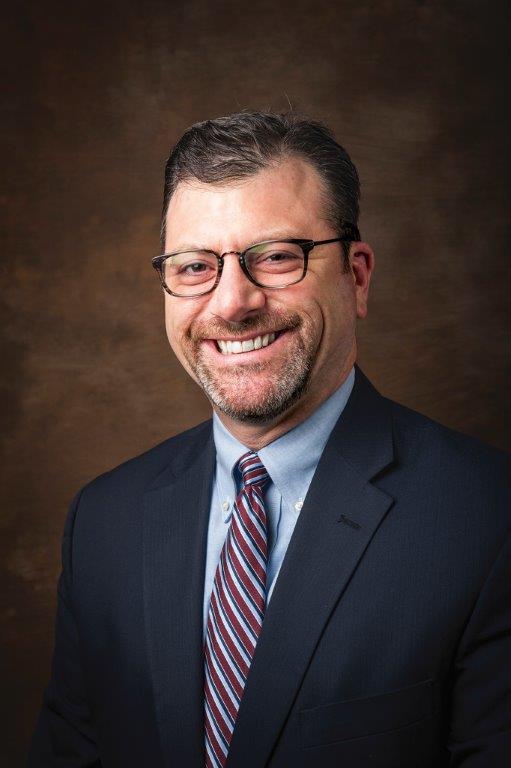 Greg Coticchia is an award-winning entrepreneur, business leader, professor and author, with over thirty years’ experience in tech products and services. He serves as the CEO and a Board Member of Sopheon (LON: SPE), a leader in enterprise innovation and product management software and services. Prior to Sopheon, he created and launched Carnegie Mellon University’s Master’s Program in Product Management (MSPM), the world’s first product management degree, serving as it’s founding executive director. Earlier in his career, Greg was a serial entrepreneur, participating in fourteen start-ups (founding four), and participating as an executive in various size organizations, from ‘$0M to over $1B’ in revenue. He has raised over $73M in venture capital in his career and has actively participated in over seventeen mergers and acquisitions. He has served as CEO (four times), President and COO, and has been involved or responsible for the launch of over 100 products and solutions, and several companies. Greg has served on many boards, both profit and nonprofit. A graduate of the University of Pittsburgh in Industrial Engineering, where he also received his MBA, he teaches several courses including B2B marketing at the University of Pittsburgh Katz School of Business. He holds certificates in Entrepreneurial Management from Carnegie Mellon University and Professional Coaching from Duquesne University. Coticchia was named as a finalist three times for the Ernst and Young Entrepreneur of the Year Award and for the Tech 50 CEO of the Year. He was also named a 2006 Distinguished Graduate of the University of Pittsburgh (Katz). His book, ‘Start Your Startup Right’ is available on Amazon.