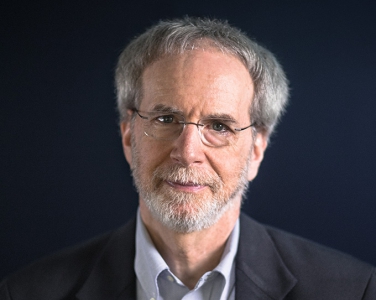 Richard Franklin is Professor Emeritus of Business Administration in the Information Systems and Technology Management area at the Katz Graduate School of Business at the University of Pittsburgh. He joined the Katz faculty in September 1997, after five years with Federated Investors, one of the largest mutual fund complexes in the country. As an Assistant Vice President in the Advanced Information Systems division at Federated, he was responsible for information technology development and support for systems used by over 1,500 people. Before joining Federated, he consulted for Westinghouse, Alcoa, and U.S. Steel. Before entering the business and technology world, he was a full-time professional musician for over 15 years.

Professor Franklin remains an active musician. He has played the guitar for over 50 years. He is a member of ASCAP (American Society of Composers, Authors and Publishers), whose jazz compositions and recordings have been featured on radio, satellite and Internet stations in the USA and around the world. He has released over a dozen albums which have been purchased as CDs as well as downloaded and streamed from iTunes, Spotify and other online music sites by jazz lovers all over the world.