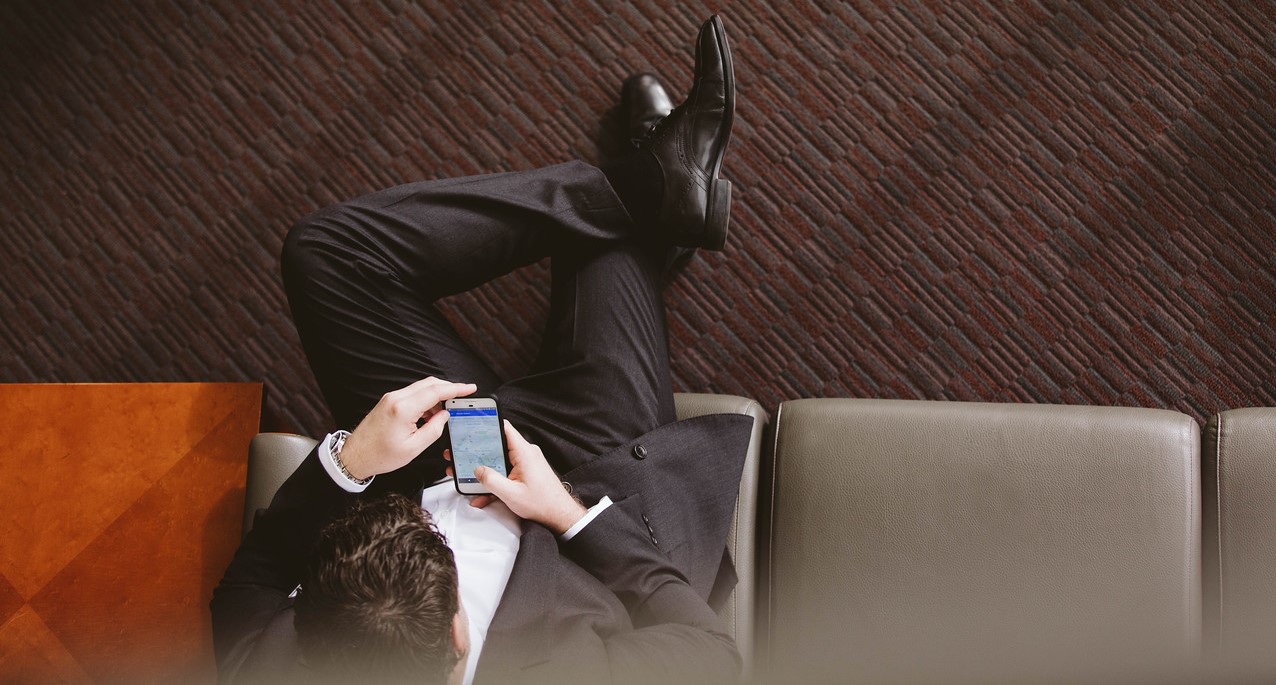 In a ten-year study by Poets&Quants, the Joseph M. Katz Graduate School of Business was named as one of the top five business schools to have risen the most in MBA rankings between 2010 and 2019. In its impressive ascent, Katz ranked 64th in 2010 and broke into the Top 40 in 2019—currently ranked as the 39th MBA program in the U.S.

The Katz MBA program has also been consistently ranked in the Top 20 by Poets&Quants for the last six years—currently ranked as 17th among public programs in the U.S. The composite MBA ranking by Poets&Quants is based on a weighted average of the five major MBA rankings from U.S. News, Forbes, the Financial Times, The Economist, and Businessweek.

In an article titled “10 Years of P&Q MBA Rankings: Who Sits On Top?,” Katz’s rise in the rankings is attributed to its continuous evolution of new experience-based learning opportunities, new courses, and new programs to adapt to the ever-changing business world. Katz students are prepared to enter the workforce as agile business leaders—something that has been increasingly noticed and sought out by employers.

“We have been fortunate in that the quality, enthusiasm, and energy of our students coupled with an emphasis on staff, faculty, alumni, and community partners mentoring students, broadening their career horizons, has resulted in great employment opportunities,” said Sara B. Moeller, Associate Dean for Graduate Programs.

Katz’s graduate programs are regularly awarded rankings that reflect its excellence. The MBA program is annually recognized as being among the best for salary growth and graduates’ return on investment. In a ranking by Forbes, Katz ranked No. 1 in “Years to Payback,” averaging 3.6 years for graduates to pay for their investment in an MBA, the shortest amount of time in the country.

The 2020 Financial Times MBA ranking found that Katz graduates achieve a 139% salary increase relative to their pre-MBA salary and The Economist ranked the Katz MBA 8th in the world in salary increase overall. The average starting salary of a Katz MBA graduate last year was $92,212, with an average sign-on bonus of $15,581.

“Experiences gained by either working in the Pittsburgh health tech sector, participating in a global research project in Germany, or providing consulting support to the Red Cross, allows our students to better internalize what they learn in the classroom by directly applying it in real-word circumstances,” said Moeller. “Knowledge is, after all, a product of learning and experience.”

To learn more about where our graduate programs stand against the competition, please visit our stats and rankings page.