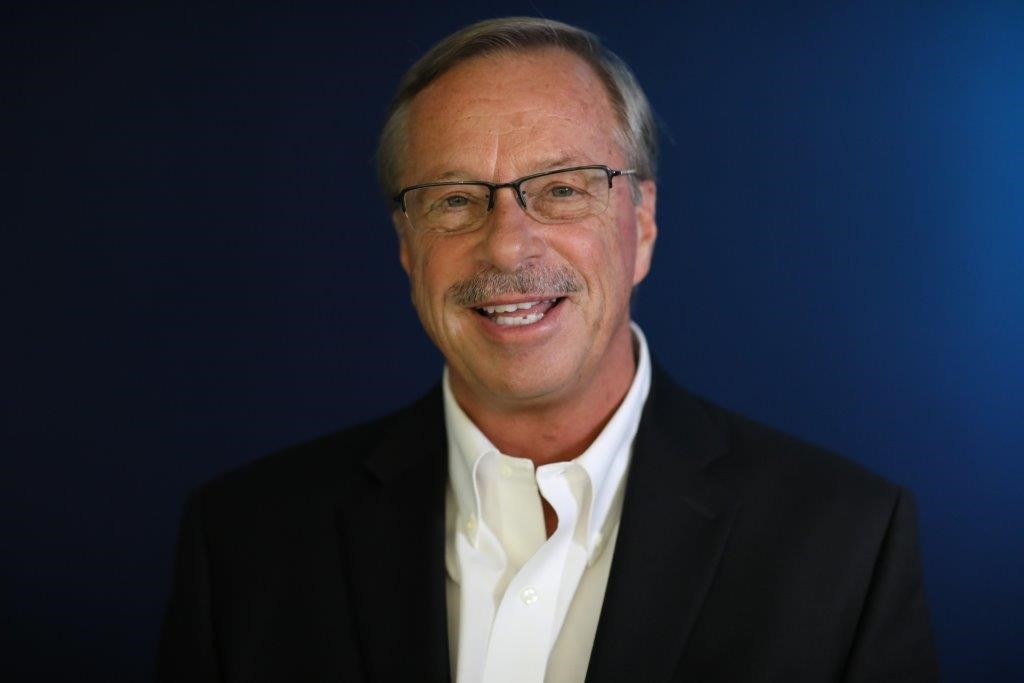 Dr. Prescott’s research focuses on early warning processes during industry convergence, dynamic competitive rivalry, competitive intelligence processes, alliance networks, governance structures, technology strategy and the role of time in strategy. John is the author and/or editor of five books, the most recent being Establishing a World-Class Competitive Intelligence Function. He has published over 100 articles and has over 13,700 Google Scholar citations. John is a Consulting Editor for the Journal of Management Studies and serves on the editorial boards of the Academy of Management Review, Strategic Management Journal and Journal of Management.

Professor Prescott designed the first MBA course in competitive intelligence (CI) and in 1986 was awarded the Valley Forge Honor Certificate for Excellence in Economic Education for his design and implementation of the first web-based CI course.

He was the competitive intelligence content expert at the American Productivity and Quality Center (APQC.org) for six years and the Dean of the Business Analyst Program at Texas Instruments. Dr. Prescott consults internationally.